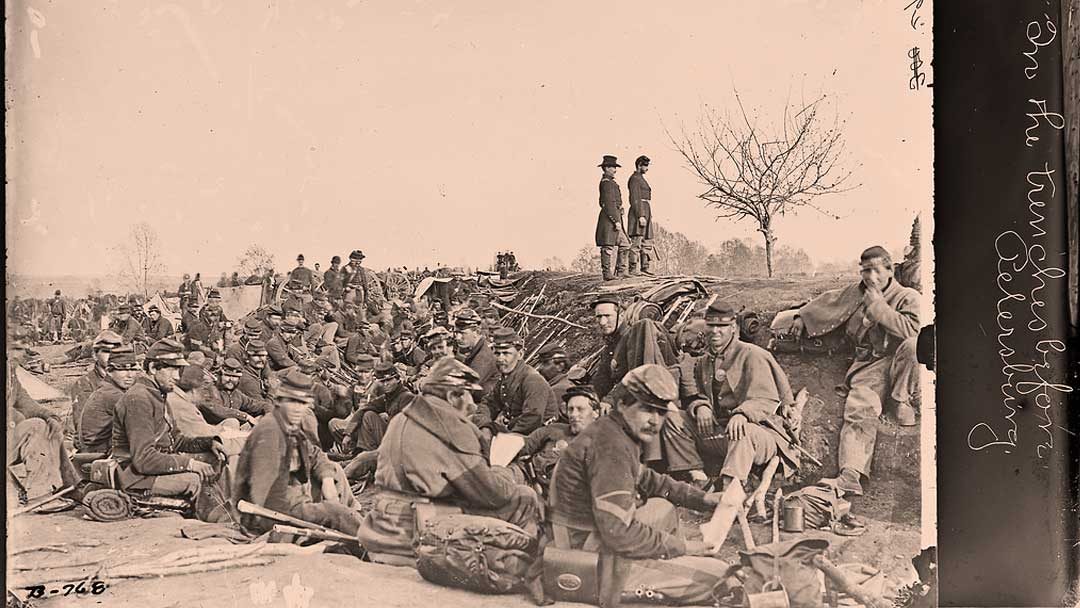 My experiences in healing past life trauma have been many and varied. Though I don’t usually begin a healing session in search of past life issues, they do come up. I’m sharing the stories below, to shed some light on how this can happen.

Your Intention for the Healing

Many people ask if I can do a past life regression. My response is, “Why do you want to know this?” Suppose I was to reveal to you some past life issue with your spouse that might cause strain. Would that be in the service of healing? Past life issues often come up in a healing. Generally, a past life connection presents itself as an astral object, embedded in the 4th level of the field – the astral plane. Because I ask my clients to state an intention for the healing, we know that there is something related to their intention that caused the past life event to reveal itself. We then work toward healing that issue.

Aligned with one client’s intention, this past life battle story came to light: 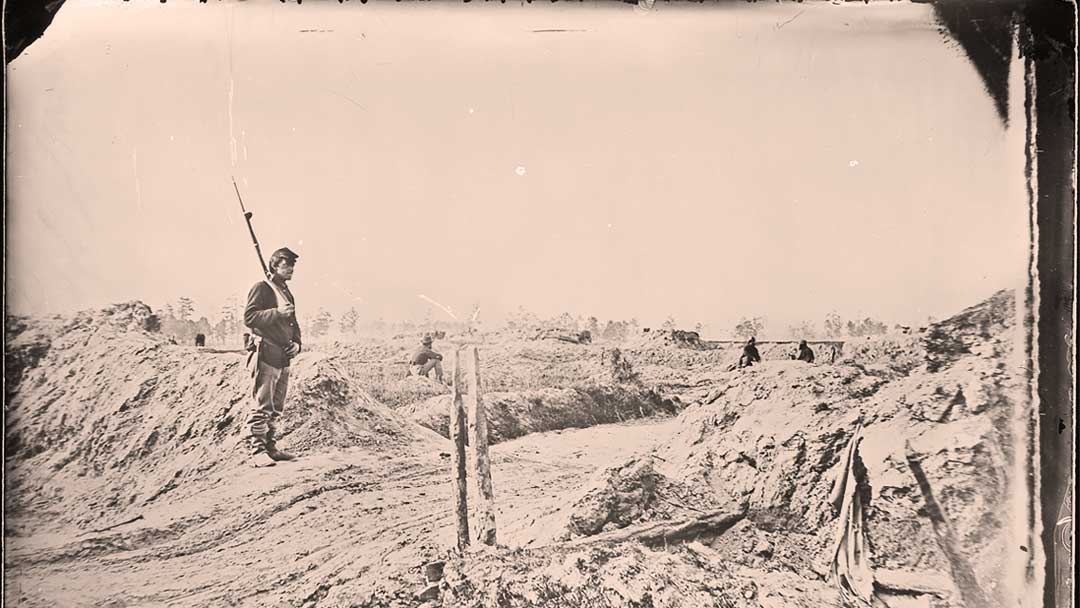 A Union soldier shakes with fear as he and his fellow soldiers are tasked with holding the line against the enemy. He wants to do his duty but can barely control his own body as he struggles with self-preservation and impending death. He can hear the beating of drums, or is it his own heart? The jingle and clank of instruments of war and the heavy breathing of horses become his own, as he struggles to keep silent.

He hears the admonishment of his commanders that his comrades and his country are trusting him not to betray his oath. Behind him the squad leader assures them that anyone who breaks ranks and runs will be shot. “You face death fighting or you will die for running.” Suddenly, the enemy charges with bloodcurdling yells and his legs take over. He throws down his weapon and runs. He doesn’t even hear the shot that rings out. He doesn’t even feel the Minié ball* that lodges in his spine. He has no time to reconcile his betrayal or his lack of trust in himself or his comrades. Death comes in silence as the battle rages in his mind.

In the scenario above, the client’s intention was to heal the issues of trust and betrayal in her present-day relationships. She also complained of weakness in the mid-spine. During the healing I encountered an object lodged in the energy field of the spine. It was old, spherical – a Minié ball. I removed it and the story of the battle and issues of trust and betrayal emerged. 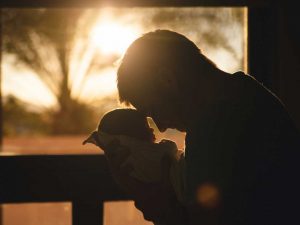 Sometimes, the client senses the issue emanates from a past life right from the start. This client’s presenting issue was an intolerance for anything around her neck and associated feelings of extreme sadness and loneliness. In this case, we did a past life healing. What emerged was an infant who was born dead, with the umbilical cord wrapped around her neck. The child was taken away and never experienced being held with love. As the healer, I did this. The results of such a healing can be astounding.

Past life issues and astral objects almost always result from unresolved issues at death. This is all the more common when the death is traumatic. As you can see from the examples above, death is not an ending but rather a transition – and events surrounding the event can have a profound impact on subsequent incarnations.

In the care of a skilled energy healer, the residual effects of past life trauma can be rooted out, acknowledged and addressed. The insights gained and actions undertaken, during the energy healing session, often result in life-altering benefits for the client.

* The Minié ball, or Minie ball, is a type of bullet used extensively in the American Civil War. The muzzle-loading rifle bullet was named after its co-developer, Claude-Étienne Minié.