Shakespeare wrote, “What’s in a name? That which we call a rose by any other name would smell as sweet.” But what about a hurricane?

A Hurricane by any other Category. Is it still a hurricane? 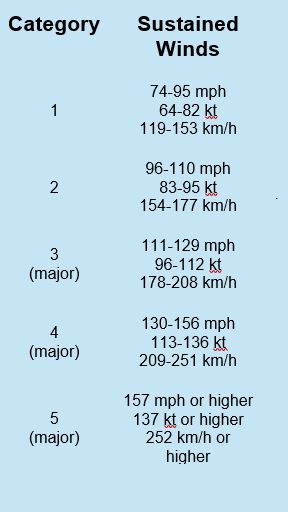 We classify hurricanes by wind speeds, that’s it. http://www.nhc.noaa.gov/aboutsshws.php

But, there is much more to a hurricane – where it hits, the direction it hits, the topography both onshore and offshore, high or low tide, the phase of the moon, expected storm surge, expected rainfall, temperature of the water, the air, and now the land. And every storm is different.

Most deaths and damage in a hurricane are caused by flooding from both rain and storm surge and yet we compare them by wind speed, and only those people who have strong memory and direct experience give anecdotal comparisons on the news reports that are not official and most people don’t see.

Earthquakes are now classified by how much specific damage they did in different areas, as well as the Richter scale. This is called the Modified Mercalli Intensity scale. Perhaps it’s time to start doing something different with hurricanes. 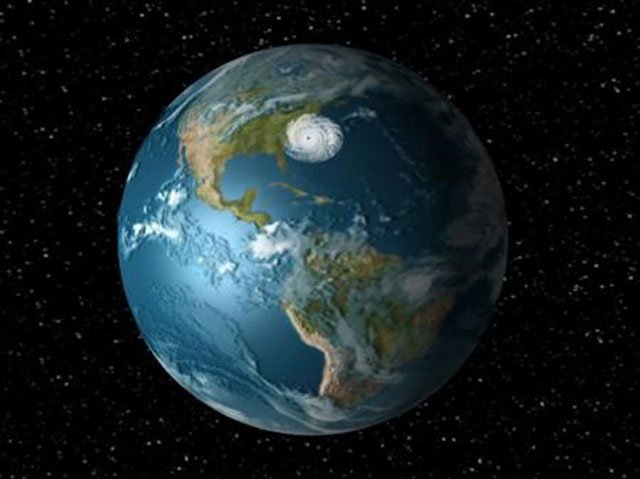 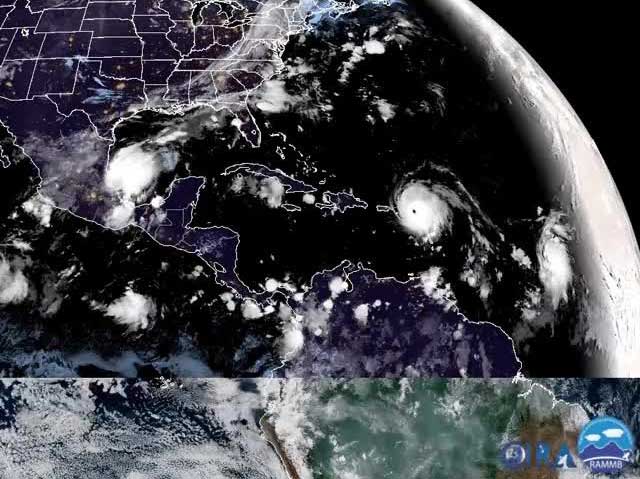 In the images above I have tried to make comparative sizes relative to the continental US. Sandy, nicknamed “Superstorm Sandy” was rated a Cat 2. Compare that to Irma, Cat 5. Sandy is bigger in size. There was devastating damage and loss of life in Sandy, and there will be in Irma. The Caribbean islands and Puerto Rico were devastated by Irma and are being hit again by Maria – another Cat 5. But there are people who like to isolate a statistic or a label and use them to make false comparisons or categorical statements.

I have already mentioned in a previous post that hurricanes are not supposed to maintain hurricane status over land, but now they do. I also mentioned that climate change could increase the intensity of hurricanes by 30%, and in the N. Atlantic that is more like 50%. Well, I recently saw a comparison of Cat. 5 Andrew and Cat 5 Irma, and it was said that Irma was 30% bigger – just as predicted.

So do we change the system for categorizing hurricanes?

Or, can we come up with new names that prevent people who would misuse and make false equivalencies by comparing numbers that are not true indicators of what is happening?

What is the total area of the storm, and how much storm surge and rain is expected? What is the water temperature, air temperature, and land temperature? In Harvey, we were hearing a forecast of 35-50” of rain in Houston and yet I spoke with someone in Houston who said, “Oh, it’s not going to be too bad.” What were they hearing in Houston? Were they given sufficient information that would make them take the storm seriously?

We have all sorts of computer programs to predict the path of the storm, and we can measure wind speed, temperature, and predict rainfall and storm surge, but nothing to translate that into a classification. We can certainly see from space how large the storm is. Water temperature, air temperature, and land temperature need to be taken into account, because these storms are not always losing hurricane force over land like they “should.” These are all factors that can and should be included in a classification. Forecasters say “the storm is massive,” but that is very subjective and inserts a measure of opinion that can be disputed and somehow doesn’t translate into objective fact and years later, is forgotten. The climate deniers like to label things. Let’s give them labels that they can’t deny.