The Difference Between Healing and Saving 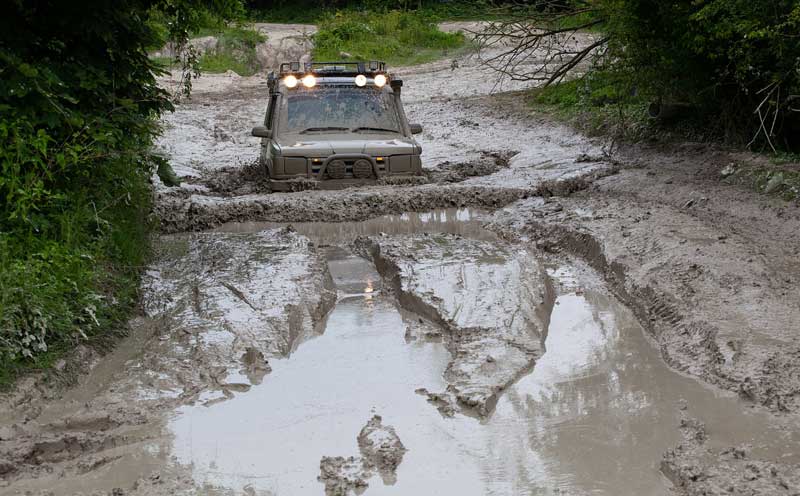 A Healer’s Path in the Face of Death

The deadly COVID-19 pandemic highlights what energy and spiritual healers need to understand about death. I will start by saying that, as healers, it is not our job to save lives but rather to heal them. As healers, we frequently deal with psychic or guided information and, whatever we feel we know, we NEVER tell someone they are going to die. Nor do we tell them we can save them. We help them heal in whatever form that takes.

With clients who may be facing death, two things I commonly see are confusion and fear. Confusion between resignation, lack of will to go on, inability to go on, and uncertainty about what lies ahead, and fear – the understandable fear of death. I have recently likened it to a rocky, bumpy path that seems difficult (if not impossible) to traverse and uncertainty about which way to go.

1.  I recently did a long-distance healing on a woman who had been admitted to the hospital with pneumonia but was negative for the Corona virus. While in the hospital, she contracted the virus. I was told that she was confused and, when I first tuned in to her, I thought she had already passed. Nevertheless, I balanced and cleared her field in what we call her core star, (which is a person’s true essence) and hoped for the best. I fully expected to hear that she had passed on but, as healers know, the field remains after the body has been released. So, this healing was about smoothing the road and allowing her to either remain or move on. Twenty-four hours later, she passed peacefully, with her son at her side.

2.  Another case was a medical doctor, with stage four colon cancer. He was trying all sorts of remedies to cure the cancer. Though I “knew” that those would not work, I never told him. He was not asking me to cure his cancer but to heal his life of having tendencies towards pedophilia. Though his behavior had changed, he wanted to heal whatever underlying issue had caused those destructive impulses. That may sound confusing, and it was. We made progress toward his intention and toward his efforts to have a healthy adult relationship. He eventually married, then spent all his efforts traveling the world, seeking cures for his cancer. Those efforts failed and his further healing is now in the hands of the Universe. It might be worthwhile to point out here that as spiritual healers we are not “magical” healers. We assist others in their own healing, on their own spiritual path. We can light the way and guide with insight, but responsibility remains with each individual to choose and do the work.

3.  For a case in which the client’s confusion was resolved and he decided to stay, I refer you to my article, “You Don’t Have To Go”

4.  It’s important to understand that death can be a choice and its timing is not always absolute. One day, my sister called to ask if there was anything I could do for their ailing dog. My twin nephews were serving in Iraq and wanted to be able to see their little dog again. The doggie was at death’s door but, through his guides (yes, animals also have guides), he made an agreement with me that he would wait until they got home. My brother-in-law remarked the next day that he was a totally different dog. When the twins got home, they had a very happy reunion with their dog. A few months later, my sister told me that he had taken a turn for the worse and went down very quickly. He had fulfilled his promise and the time had come that he could depart.

5.  This last case involves my own grandmother. She was 97 years old and her life and physical condition was no longer fulfilling. She was nearly blind and could no longer live alone. She was living in a home for seniors, where she was extremely unhappy. She had been taken to the hospital with difficulty breathing and was being monitored. While in the hospital, she asked my mother, “Why can’t I die? All my siblings, all my friends are gone. Why can’t I die?” So, I contacted her spirit guides and also my friend, an Apache medicine woman, who started the Apache death prayer. Less than three days later, my mother had just said to my father, “Look how peacefully she is sleeping,” and all the signals on the monitors dropped and Grandma was gone. Her name was Zola.

As healers we must face and consider our own path when our clients are facing death. Our path is not to beat death and not to save “no matter what,” but to facilitate healing. No, that is not a contradiction. Our job is rather to smooth or in some cases clean up the path, and then it is up to the individual whether they wish to stay or go. Ultimately, whether physical, spiritual, or emotional, their healing is up to them.